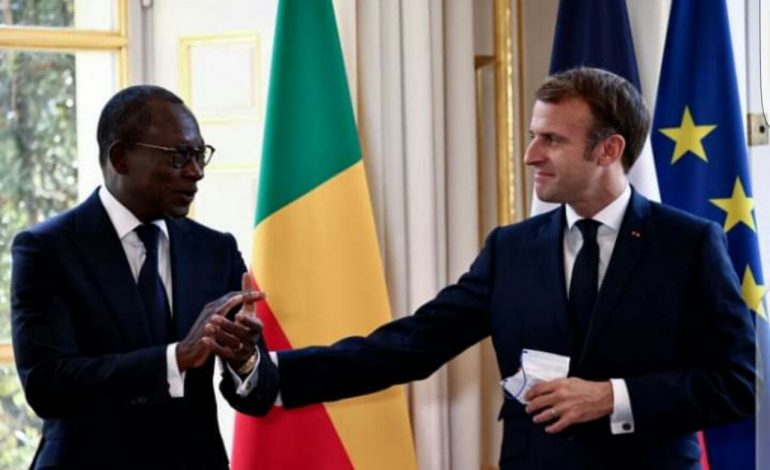 We keep you informed on the latest news on politics within and without Africa. News about African politics is sort for all over the world. At African Light, we keep you current. Our daily roster of trending political news would keep you in touch with what is up.

France has handed back 26 treasures that were looted from Benin during the colonial period, fulfilling a promise made by President Emmanuel Macron to restore a lost part of Africa’s heritage.

Benin president Patrice Talon and Culture Minister Jean-Michel Amimbola travelled to Paris to bring home the artefacts that were snatched by French Forces 130years ago.

Talon said he felt “overwhelming emotion” at recovering the objects taken during the ransacking of the kingdom of Dahomey in the South of Present-day Benin including a royal throne. 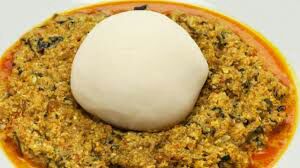 Plan For a Vacation in Africa

Where to get a Ukrainian Online Day

If you are searching for a little entertaining, you might want to understand how to

On line Tools With regards to Online