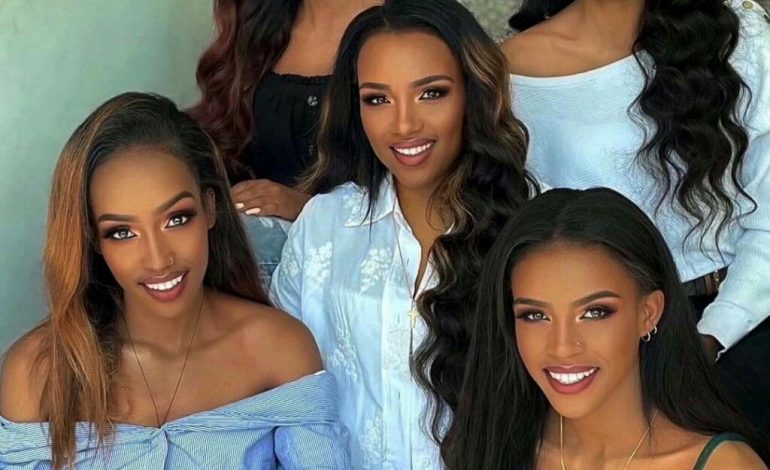 The Fastest Family On Earth From Ethiopia

The Dibaba sisters are Tirunesh, Genzebe, and Ejegayehu. They are the only siblings in recorded history to hold concurrent world records.

The Dibaba Sisters are from Ethiopia, they are the only siblings in recorded history to hold concurrent world records, 4 Olympic gold medals, 2 silvers, 3 bronze and 15 world championships.

It’s clearly something in their DNA because the Dibaba sisters are the fastest group of siblings in the world.

The sisters were in the South of the country’s capital of Addis Ababa. They grew up in Tukul. Their parents were farmers and their mother, Gutu, attributes the women’s success to a loving environment as well as a steady supply of milk from the family cows.

Genzebe is a silver medalist thanks to the Rio Olympics in 2016, their older sister, Ejegayehu, is an Olympian, too, winning silver from Athens. Their cousin Derartu Tulu was the first Black African woman to win Olympic gold, in the 1992 games, as first reported in Vogue. 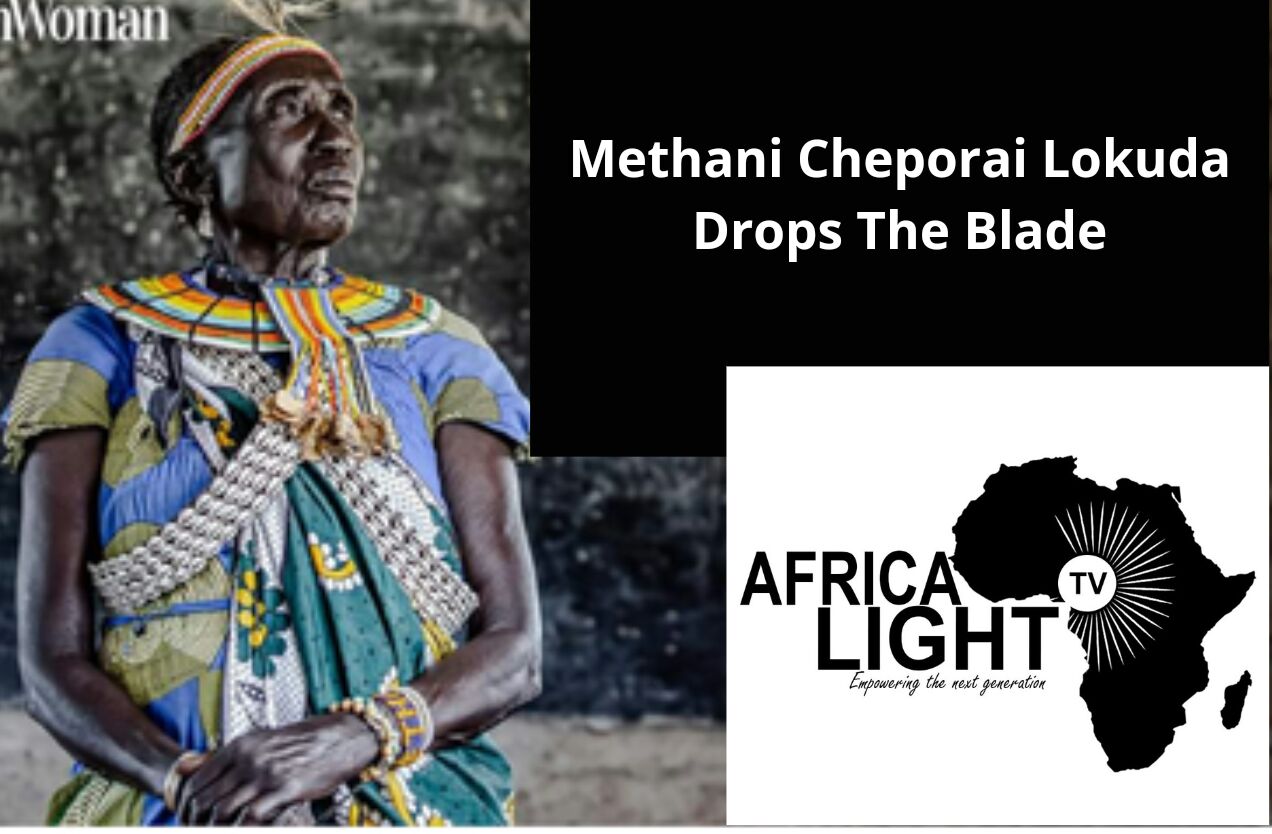 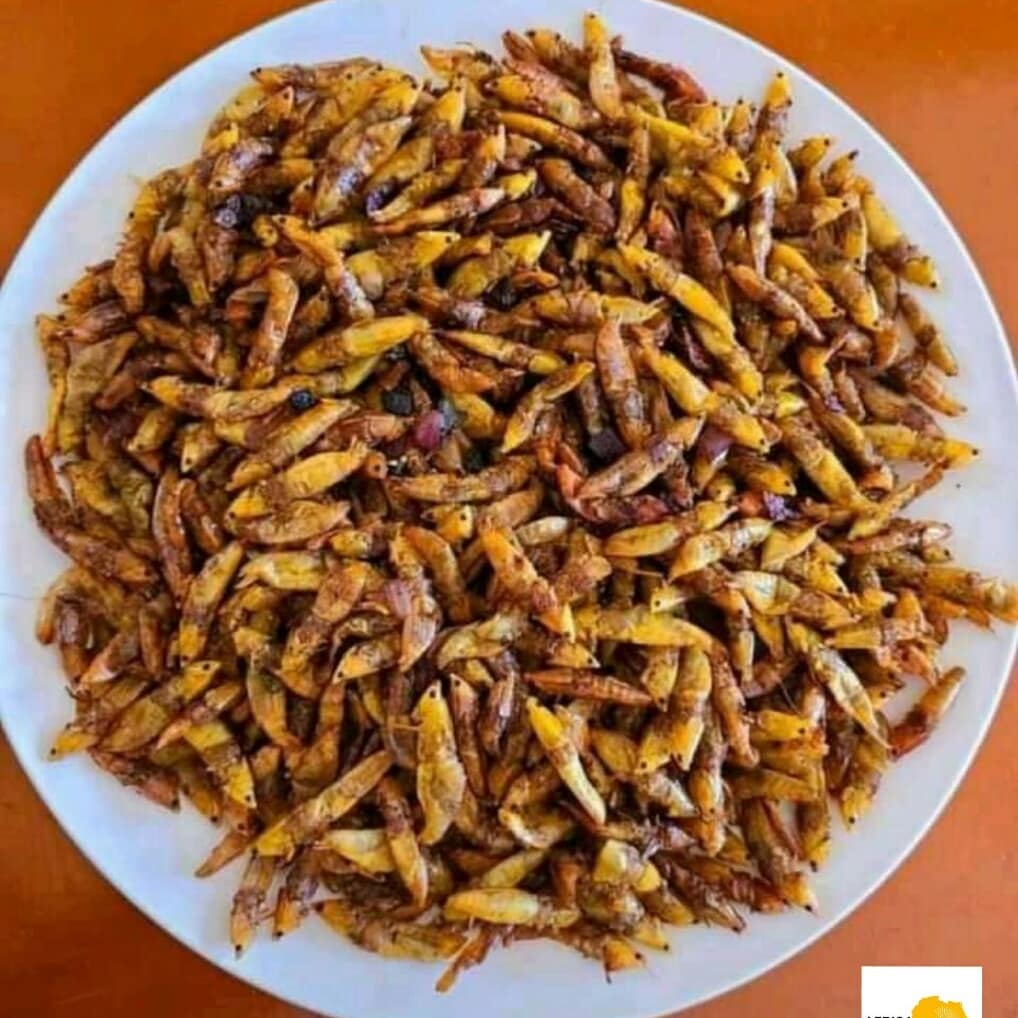 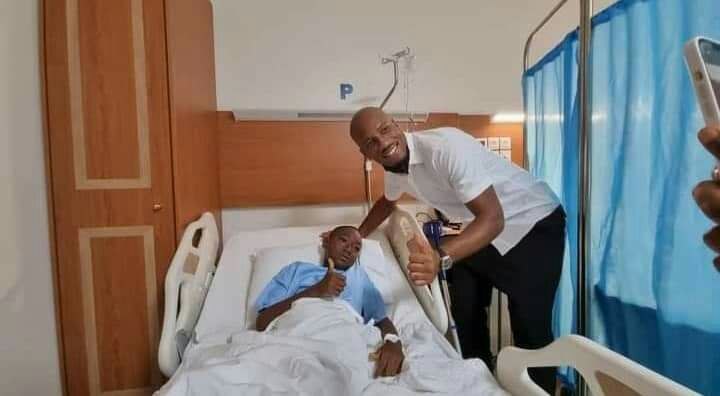